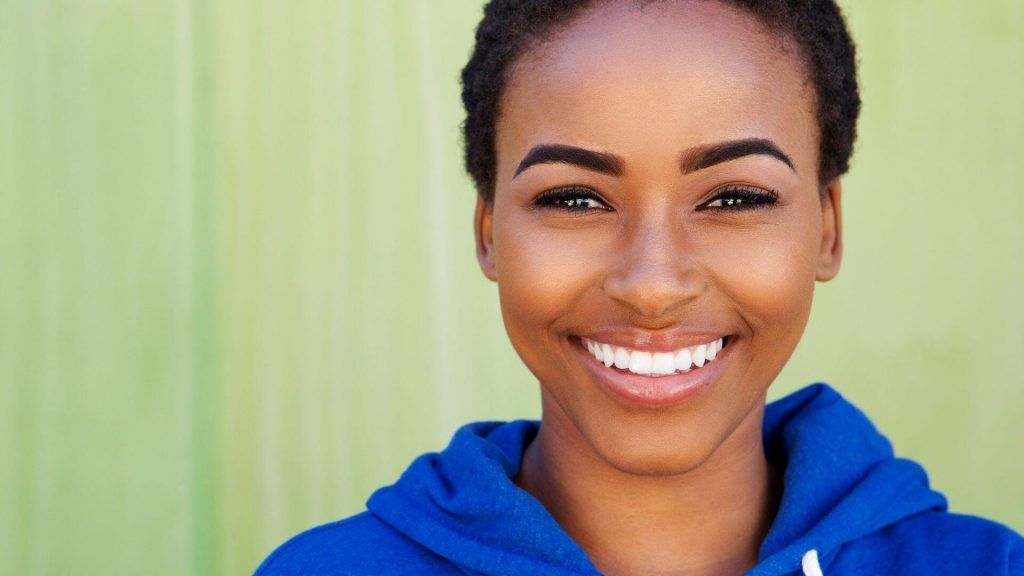 Uterine Fibroids and Polyps are two conditions of the uterus that can be easily confused with each other. They have a similar structure that makes them seem alike, but they are very different.

Fibroids are uterine growth that can occur inside and outside the uterine wall.

Uterine Polyps are very different from fibroids. Instead of being shed during menstruation, the uterine lining begins to generate polyps. Polyps are just an excess of cells that would normally be washed out as part of the endometrial lining’s naturally build-up and shedding.

If you are experiencing symptoms, it is important to see a specialist to get a diagnosis and treatment plan. Contact Us to make an appointment to get the right treatment for you.

Social
« How Do You Know If You Have a Spinal Compression Fracture?
Prostate Health »

"Like a short stay at a five-star hotel. Everyone pleasant put me at ease. I appreciate all of you. God bless you."

"Just got my UFE done at National Vascular. Entire staff was extremely nice and professional. Dr Kim was very kind and knowledgeable. Facility was new and very clean. It was much more relaxing atmosphere than hospital. I would give them 20 stars if I could."

Dr. Kim, Nurse Nicole, and the entire staff were absolutely amazing! They made me feel comfortable and informed during the entire process from the initial consultation to the execution of the procedure. Not only that, but they were able to get me in as soon as possible. After my procedure, the office followed up to see if I had any questions or concerns in a timely manner. I would recommend them again and again!

I would highly recommend the doctors and staff at NVP. The office is easy to access and most importantly you feel relaxed and calm once you enter. The office staff is friendly, caring and knowledgeable. Most importantly, I was impressed with Dr. Linskey's ability to explain all aspects of the Uterine Fibroid Embolization in a manner that was understandable. He made the complex simple! I felt comfortable asking clarifying questions and I never felt rushed during an appointment. I always felt as though I had his full and complete undivided attention. I truly believe my UFE was so successful due to the thorough explanation of what would occur throughout every stage. Because I had that understanding I was able to fully relax and I was completely prepared for all aspects of the UFE. I know the office sees a number of patients, however I left feeling as if I was the most important and the only patient they cared for that day. All attention was focused on my needs both prior to the UFE and during recovery. Details matter to me, and the staff at NVP are very detailed oriented. Little things like the phone charging station in the waiting room, the calm and relaxing music that helped to provide the serene environment and the phone calls after the procedure to check in with me shows the degree to which they care about their patients. Dr. Linskey and his team did an outstanding job!

Excellent experience! Dr. Emmett Lynskey eased my mind and explained the procedure in full. It went exactly as he said it would, if not even better. He was extremely knowledgeable. The staff was friendly and handled me with care. I highly recommend this facility!

I could not be happier with Dr. Lynskey and the entire staff. Everyone was extremely professional and I felt very comfortable with the entire process. Thank you all for taking great care of me.

Schedule an Appointment with one of our Vascular Experts

Use the search box to find the product you are looking for.
Translate »